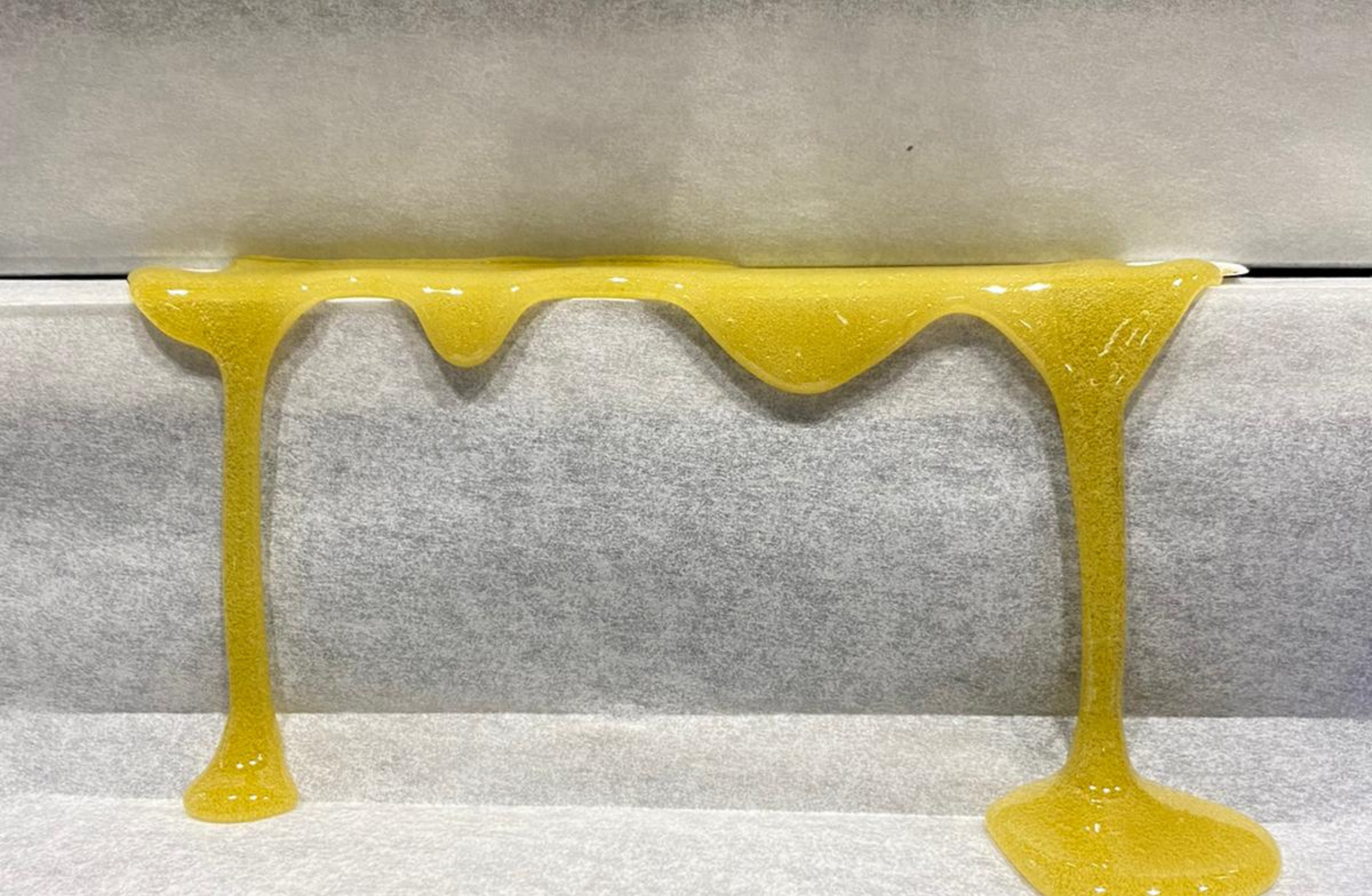 Leave it to California to be leading the ‘clean weed’ movement.

From flower goods to concentrates, vapes to edibles, a rising number of consumers are seeking out solventless goods as a part of the popular non-toxic lifestyle culture.

Popularized by Goop and fueled by an increase in knowledge and awareness of the toxic effects solvents and chemical-based goods can cause - consumers are more in tune than ever with what they put into their bodies.

Even for weed, it doesn’t matter how good it might make you feel - it’s going to be solventless or nothing for this quickly growing community of clean-living consumers.

So, as a pre-roll, oil, flower, or edible manufacturer in California or aspiring cannapreneur, is it time to shift your gears towards live rosin and solventless goods? Keep reading for all the facts and figures, you’re going to want to consider while you make future plans for sustainable growth.

The Solventless and Rosin Definition

We’ve all heard the phrase ‘don’t panic it’s organic’ but the truth is not all cannabis products are strictly au naturel. In fact, some oils and concentrates that claim they’re the ‘purest’ form of the plant are processed with not-so-pure materials like butane and ethanol to reach their final form.

As consumers become more knowledgeable about cannabis, in general, they’re learning more about these extraction processes and choosing to go ‘clean’ with their routines. As shown by the rise in popularity for solventless rosin, and other consumable goods too (we’ll get to that next!).

So, before moving on to solventless cannabis market share - what is the true rosin definition? Rosin is the generalized term that’s given to a solventless extract. Meaning, the oil from the plant is extracted naturally and without the use of ‘solvents’ which include butane, CO2, ethanol, or propane for varying types of extraction methods.

Third, you collect the trichomes with different micron filters.  Fourth, freeze dry the trichomes to remove any moisture.  This is what people usually call "ice water hash."  And fifth, you press the ice water hash using heat and pressure.  When you press the trichomes, it’s like smashing grapes, the cannabis oil oozes out, and that’s what we call "live rosin." This is a great method to isolate the trichomes of the plant and its beneficial compounds, without the need for solvents.

Last but not least, and speaking of terminology - you may also hear rosin referred to as solventless hash or solventless live rosin. The ‘live’ refers to the act of using frozen (and fresh) flower, which captures the plant’s expressions at the peak of ‘freshness’.

Now that you know more about the process of making solventless extracts, let’s take a look at current California cannabis trends that shows an increase in demand.

So, now that we’ve covered the basics, let’s talk rosin as it relates to cannabis sales in California and across the US. As of late, retailers have seen an uptick in solventless extract sales and an increasing number of edible manufacturers in California are now offering solventless varieties, too.

Recently, BDSA, a cannabis market analyst firm, showed solventless concentrate sales in the vape rosin category grew by 1405% over the prior year. Even more, between June 2021 - 2022, each month the category grew on average by 132%. While, Glimpse, a trends analytics firm, reports consumer interest in Live Rosin alone grew 19% in the last year, reaching a monthly search volume of 13K.

With year-to-year growth and increasing consumer interest, the biggest brands in the game have already begun entering the solventless extraction category. Including the manufacturing giant, Papa & Barkley, who launched their line of solventless edibles called ‘Papa and Barkley’s Kitchen’ in 2020.

Now, two years later, California dispensaries are in overdrive trying to stock solventless products to meet consumer demand. Many display ‘solventless’ categories within their online menus making it that much easier for consumers to find the clean weed they’re seeking. So, next, let’s find out how you or your brand could be the next brand on the shelves.

Cash in on Solventless Extracts

If you’re already a licensed facility, or just considering becoming a cannapreneur yourself, you’re probably wondering - how can I cash in on solventless extract growth? There are two simple ways you can capitalize on the future of cannabis and capture higher-than-average live rosin prices.

But these types of solventless extract market entries aren’t just seamless for manufacturing and operational purposes, but for sales purposes too. Advanced primary type-s licensing facilities like MGN, also offer retail support through programs like buyer discovery days, and even immediate placement with a retail delivery license.

Your Source for Solventless Extract Solutions

As we start to see hash hole pre-rolls, solventless edible manufacturing, solventless vapes, and rosin goods reach the peak of popularity, the time is now to tap into the growing cannabis market share. But keep in mind, for most traditional licensing methods, it can take over a year to become approved not to mention the time it’ll take to get up and running.

So, to act fast before the next trend hits - consider type-s licensing or white label goods with an established partner in My Green Network. In less time, and with less investment, your brand could be the latest and greatest solventless rosin to hit the dispensary shelves (and fly off of it, too!).

Get in touch to schedule a tour facility or discovery call with the My Green Network team - where we exist to inspire the future Green Leaders of the cannabis industry. Explore our membership opportunities, FAQs, current members, and more here now.

Depends on the license type you apply for. Same ownership benefits as Type S License.

Pay a third-party to produce their product with your label. Your mileage will vary

Pay a third-party to produce your formulated product. Your mileage will vary.

Be prepared to aggressively compete for retail placement for a white-label product.

Be prepared to aggressively compete for retail placement for a comanufactured product.

Finding, building, permitting, and launching your own space could take up to 2 years or more to complete.

Finding a licensed manufacturer with the product you want and placed into their production queue.

Finding a licensed manufacturer able to produce your formulation, troubleshoot, and placed into their production queue.

Finding, purchasing license and equipment, completing build out, and final inspections could take 4 months or more.

Expect to either purchase real-estate, pay a fixed rent, and/or a percentage of revenue.

Your success is our success. Access Your Green Network built over 10 years by compliant operators for practical success.

Starting on your own means you’ll need to build your network from scratch to find partners, distribution, operate compliantly, and figure out things the hard way.

White Labelers usually produce and move to the next deal and provide minimal or no support.

Co-manufacturers usually produce and move to the next deal and provide minimal or no support.