If you’re a cultivator in California, you’re very familiar with the pain points of the industry. In fact, it’s likely that, over the years, you’ve made tweaks to your operations and expenses to squeeze out every last bit of profit you can.

While the smallest gains are nice, it’s the bigger tweaks to your strategic plan that offer bigger rewards.

So, if you’re tired of being stuck in the mud and unable to scale in the industry like you had hoped, this is the guide for you. First, we’ll review how you’re not alone, and second, we’ll teach you how to capitalize on accessible and affordable market entry points to expand production and product offerings.

The Current State of California Cultivation

Crop values are dropping, flower sales are falling, and California cultivators are facing the reality of losing even more in profits each year. As the early market experiences extreme supply and demand fluctuations that are depressing prices, some cultivators even cut back on production this year, riding it out until it improves.

If the economy wasn’t enough to combat, local law and regular regulatory changes also play a part in threatening the livelihood of cultivation operations. For example, outdoor farms in Santa Barbara County are now in jeopardy of losing land and material because of a new ordinance recently put in place due to resident odor concerns.

This means cultivators are now getting more creative than ever before to increase their bottom lines and their ability to scale. So, now that we’re past the hard truths of California cannabis cultivation, let’s look at the positives.

The Latest Moves from California Cultivators

In order to not only survive but thrive, several cannabis cultivators in the state are already working to diversify their portfolios. Here are just a few of the most notable examples –

Now if you’re wondering how these brands and other small-time cultivators have the cash flow to apply for additional licensing, build out facilities, and afford supplies, not all of them do so traditionally. Growers, extractors, and even newcomers are starting to use different ways to get into the market, like partnering with cannabis white-label producers in California and cannabis contract manufacturers.

So, up next, are the benefits of doing so.

When partnering with an established, infused product manufacturer, cultivators gain unique advantages for increasing profits and expanding their customer base seamlessly.

Cannabis contract manufacturers are not only benefiting in-state brands and cultivators but also out-of-state producers too. In fact, it’s one way some brands are able to scale so quickly from state to state. As brands continue to do so, this should only create more of a sense of urgency for California brands seeking to increase their market share.

So, before we go, let’s review white-label cannabis and contract manufacturing to get a full understanding of how they work and how you can get started.

Last but not least, below is a breakdown of the basics of white-label cannabis production and cannabis contract manufacturing.

White-labeling is not uncommon in the retail space. Across the industry, everyday products like shampoo, dish soap, and even food are white-labeled. That means one manufacturer produces the product with a “white label” for brands to then brand it as their own. In California, cultivators can partner with white-label cannabis producers to put their brand on products the producers already manufacture. Compared to contract manufacturing services, this does limit the range of products cultivators can choose from.

Of course, if your brand has an idea in mind for its own unique product or good, contract manufacturing services would be the ideal route to take.

In 2018, California’s Department of Cannabis Control created the Type-S Cannabis Manufacturing License, which allowed the creation of cannabis shared kitchens and co-manufacturing spaces. As a Type-S licensee, you can make your own unique product for sale in the facilities of a primary Type-S license.

The Type-S license is far more cost-effective than traditional licensing and has a faster approval time. It also lets companies make private-label edibles, pre-rolls, and if they have the right equipment and expertise, a wide range of other cannabis products. 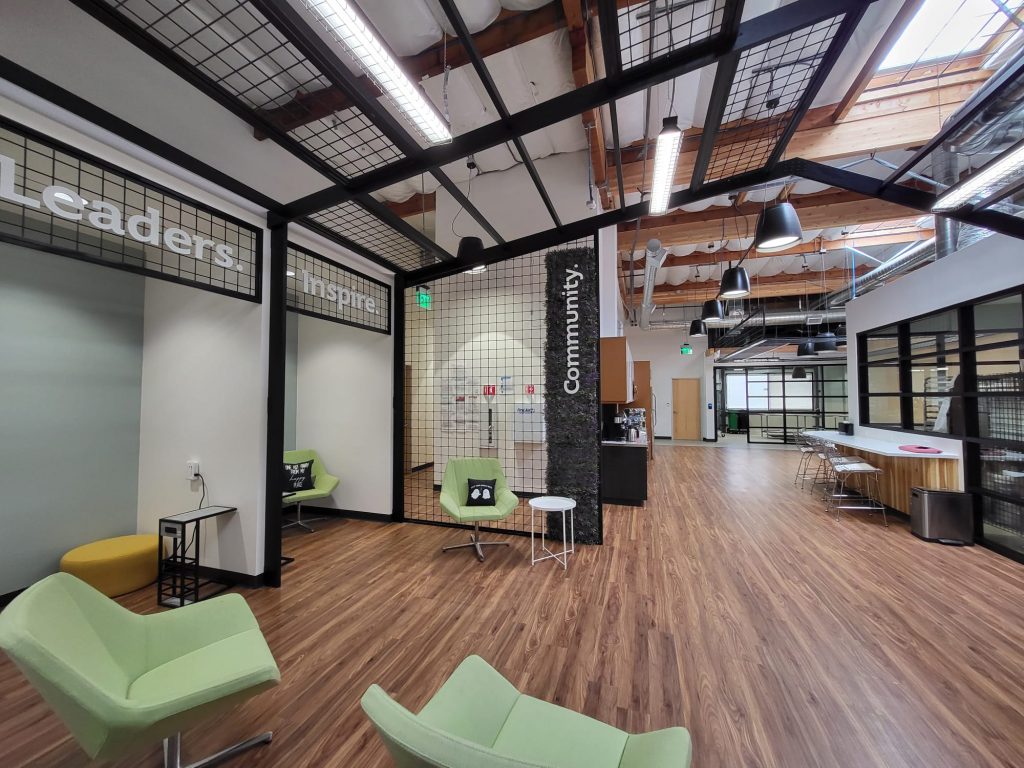 How My Green Network Can Help – The Final Word

My Green Network (MGN) is Southern California’s premier cannabis cloud kitchen, white-label cannabis partner, and cannabis contract manufacturer. At MGN, cultivators can take advantage of both white-label services and contract manufacturing services. This allows them to tap into our unique network of members to create any product they want, since our members each have their own specialties, from pre-rolls to gummies to live rosin and beyond.

Founded by a team of attorneys just this year, the Type-S licensee has already helped over 20 existing and new brands produce their product lines, hit the shelves, make sales, and increase profits.

If you’re a cultivator looking towards the future, it’s time to consider how you’ll scale the ever-changing market landscape. Get in touch with the My Green Network team today to schedule a discovery call or tour and begin diversifying your portfolio to protect the pulse and profits of your business.

Depends on the license type you apply for. Same ownership benefits as Type S License.

Pay a third-party to produce their product with your label. Your mileage will vary

Pay a third-party to produce your formulated product. Your mileage will vary.

Be prepared to aggressively compete for retail placement for a white-label product.

Be prepared to aggressively compete for retail placement for a comanufactured product.

Finding, building, permitting, and launching your own space could take up to 2 years or more to complete.

Finding a licensed manufacturer with the product you want and placed into their production queue.

Finding a licensed manufacturer able to produce your formulation, troubleshoot, and placed into their production queue.

Finding, purchasing license and equipment, completing build out, and final inspections could take 4 months or more.

Expect to either purchase real-estate, pay a fixed rent, and/or a percentage of revenue.

Your success is our success. Access Your Green Network built over 10 years by compliant operators for practical success.

Starting on your own means you’ll need to build your network from scratch to find partners, distribution, operate compliantly, and figure out things the hard way.

White Labelers usually produce and move to the next deal and provide minimal or no support.

Co-manufacturers usually produce and move to the next deal and provide minimal or no support.